Best speaker line up ever!

And talk about disruption!

Not only is the speaker roster for next week’s Irrational Economic Summit better than previous years, but that’s the theme of this year’s conference.

Because disruption is what has allowed life as we know it today.

Disruptive thought and technology set the world on fire in the late 1800s, on every factor.

Global GDP has gone up eight times since then in the emerging world… and 10 times in developed countries.

Life expectancies have more than doubled.

Population has exploded from one billion in the 1800s to seven billion (heading toward 11 billion).

Next Thursday, I’m giving attendees and Live Stream viewers of IES an incredible update to my latest 45-year innovation cycle, which I recently discovered has an explosive impact every second turnrn.

Listen to my video now to get a few initial details on this… as well as on what some of our incredible speakers will be sharing with you next week. 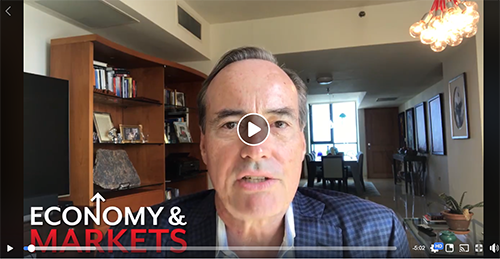 See you at the Irrational Economic Summit next week.