Emotions will be running high, and I think the markets are going to reflect this, one way or another.

If the Democrats do better than expected, of course the markets aren’t going to like that, which is different from normal.

Normally, the market likes gridlock, but this time around they don’t want anything that’ll jeopardize the gravy train they’ve been enjoying since President Trump’s election.

I break this down in a special election video today. Watch it now… 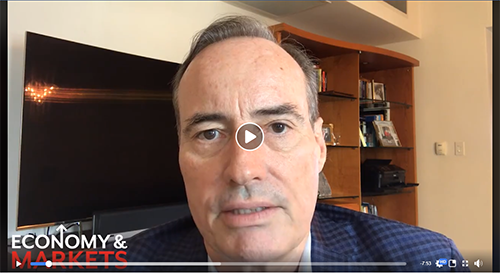 I explain why I expected the bounce we’ve seen in the market and what I expect we’ll see in the next few months, particularly post-election.

I also explain what I’m seeing when I compare recent market activity to what happened in the first stage of the 1929 and 2000 major bubble crashes.

And I discuss the hedging strategy we’re encouraging readers to consider.